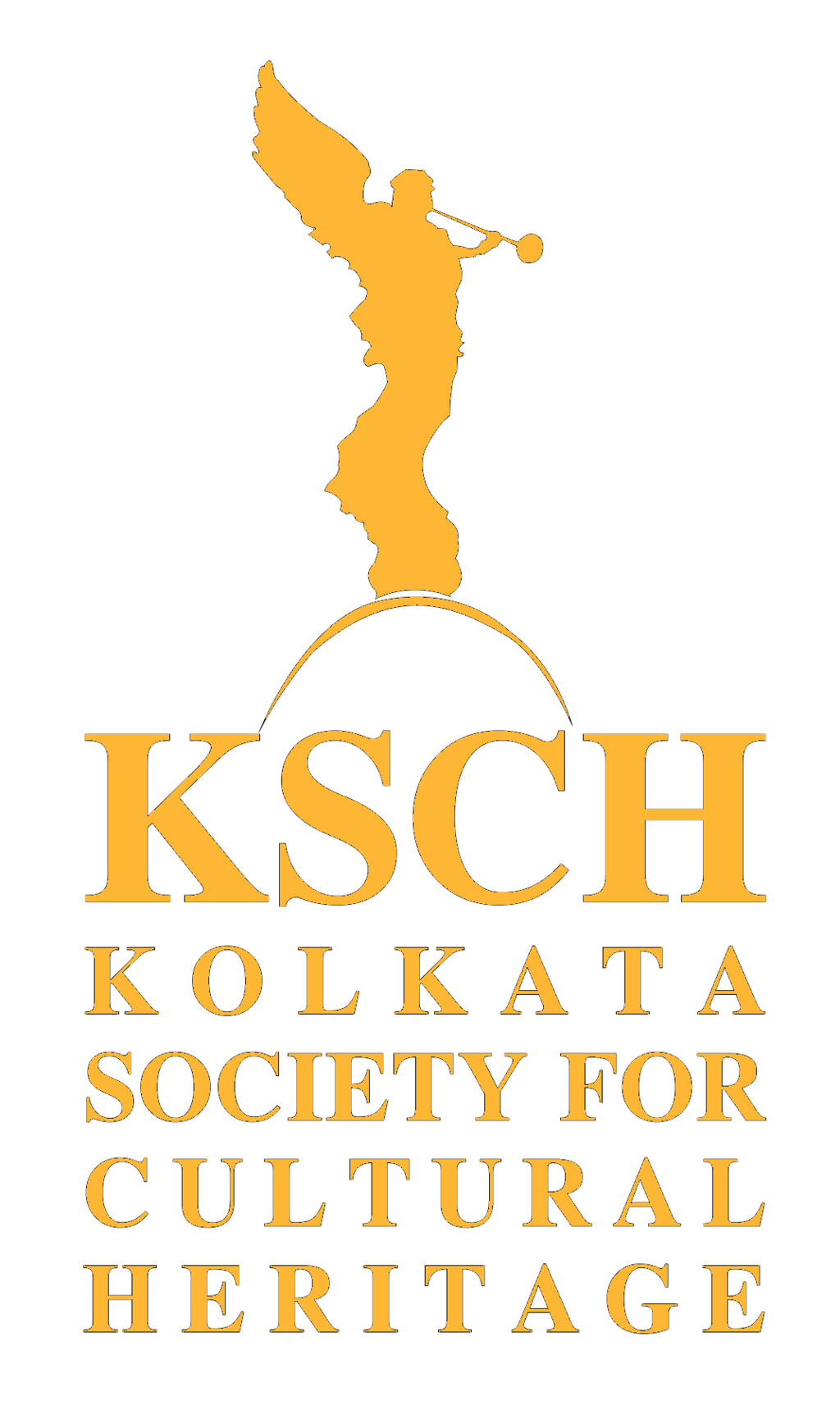 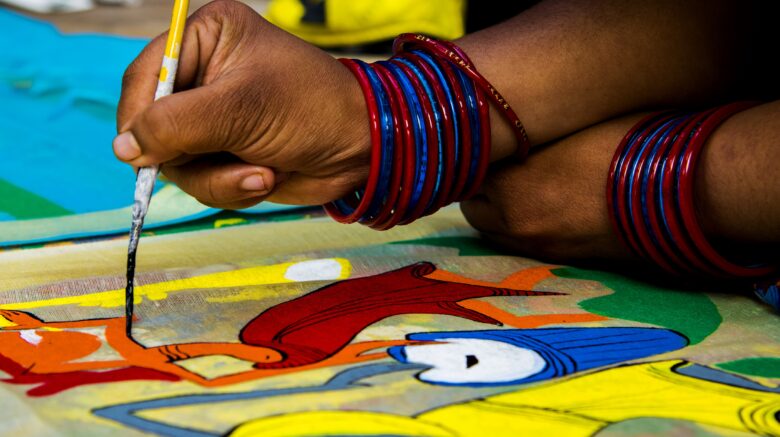 Baul-Fakir — Baul-Fakir culture is one of most colorful culture of Bengal. These groups are of spiritualist of Bengal. They integrate both religious and musical traditions. Bauls are a very heterogeneous group, with many sects, but their membership mainly consists of Vaishnava Hindus and Sufi Muslims but Fakirs group are primarily Muslims and vulnerable Hindus. They can often be identified by their distinctive clothes and musical instruments. Baul music had a great influence on Rabindranath Tagore’s poetry and on his music.

Bhatiyali — The word Bhatiyali comes from Bhata meaning ebb or downstream. Boatmen sing these traditional boat-songs (Bhatiali) while going down streams of the river. The tune of the songs changes with the course of the river, with the tempo of each song connoting the pace of flowing water
The subject of Bhatiali is about river, boating, fishing, life and nature (Prakriti-tatwa).

PotChitra — Pattachitra or Patachitra is a general term for traditional, cloth-based scroll painting, based in the eastern Indian states of Odisha and West Bengal. … Pattachitras are a component of an ancient Bengali narrative art, originally serving as a visual device during the performance of a song.

Bhawaiya — Bhawaiya is a musical form or a popular folk music in North Bengal. ‘Bhawaiya’ comes from the word ‘Bhawa’. Shrub and other vegetables are called ‘Bhawa’. It is a very famous art form in Cooch Behar, Jalpaiguri, part of Darjeeling and North Dinajpur district of West Bengal and Dhubri and Goalpara of Assam in India. These areas were covered by Kamtapur state and so Kamtapuri language is used for this song. These folk songs are sung traditionally both solo and by chorus.

Gambhira — It is performed with a particularly distinctive rhythm and dance with two performers. This kind of song is quite popular in Malda district of West Bengal.

Chau dance — Chau is the most popular tribal dance in Purulia. It is practiced by santhals, Kumars, Kalindis and Shahis communities. Chau dance is popular in all over the world because it’s enthusiastic dance style and colorful masks. Dhol, Dhamsa, Madol (all drums), Harmoniums (synthesizers) and Bashi (flutes) are used during the performances. Most of the Chau dance stories are based on the short biography of mythological heroes.

Jhumur — The communities like; Kumi, Mal, Ho, Mahali, Dom, Bagdi, Santhals in Purulia district are involved in Jhumur song and dance. When entire community unites for a celebration then these Jhumur songs and dances are performed by the men and women. It is also a very popular type of art form of Purulia.Bhuang dance — This is a folk dance form performed mostly in Purulia. The dance shows the courage and gallantry of goddess ‘Durga’. The dancers play their instruments and recite about the struggles and loss